The topic of involuntary urine leakage or urinary incontinence is addressed far too rarely due to the shame that is associated with the issue. Once it has been discussed with a doctor, medical examinations can usually clarify the cause of the problem and a course of treatment can be recommended. The spectrum of treatment options ranges from lifestyle changes to drug therapy to surgery.

Questions about the diagnosis and treatment of urinary incontinence

Urinary incontinence is defined as involuntary leakage of urine. Patients often wait far too long before consulting a urologist. Incontinence is a part of daily life in a urological clinic and is nothing to be ashamed of. Since incontinence can be the symptom of a dangerous cause, it is better to see a urologist at an early stage for diagnosis.

In general, a distinction is made between two types of incontinence. Stress incontinence occurs primarily during physical exertion, e.g. when carrying heavy loads, coughing and sneezing, or even when standing up after lying down. The cause is often weakness in the pelvic floor, which can occur after pregnancy or surgery.

In contrast, urge incontinence occurs abruptly and independent of the situation. This may be a symptom of benign prostate enlargement, for example, but also due to neurological causes.

Incontinence is not limited to these two types. There are also mixed forms that can only be correctly classified through a urological examination and diagnosis.

An overactive bladder is also called an irritable bladder and is characterised by symptoms such as a strong urge to urinate with or without incontinence, frequent urination, and nocturnal urination. There are no obvious physical causes in the diagnosis. Treatment is usually carried out with medication.

In addition to a detailed conversation with a urologist and a physical examination, an ultrasound examination can determine whether there is residual urine, i.e. whether the bladder is not completely emptied when urinating. Depending on the suspected cause, further examinations may be carried out. These can include a cystoscopy and a bladder pressure measurement (urodynamics).

Pressure in the bladder and abdomen is measured using different catheters. The bladder is slowly filled, and the graph that is recorded in the process gives the urologist precise information on the cause of the incontinence.

Depending on the cause, incontinence may be completely curable. Even if it is not, medication or surgical procedures can almost always help.

Stress incontinence is often improved by measures such as pelvic floor exercises and weight loss. Depending on the cause, surgical procedures may also be a consideration.

Urge incontinence is usually treated with medication if the diagnosis does not show another cause that requires treatment.

The bladder wall is a muscle that is controlled by complex nerve connections. Urge incontinence occurs if the bladder muscle repeatedly contract without voluntary control. Medications that inhibit these autonomous movements of the bladder are usually used in both sexes. In severe cases, medication may be injected directly into the bladder wall.

Stress incontinence is common in women, especially after vaginal births. Lowering of the pelvic floor can also cause incontinence.

procedures or accidents. Incontinence used to be a frequent complication especially after open prostate cancer surgery, though this fortunately occurs much less often due to modern surgical procedures. There are now surgical methods that can restore complete continence.

Injection of medication into the bladder muscle 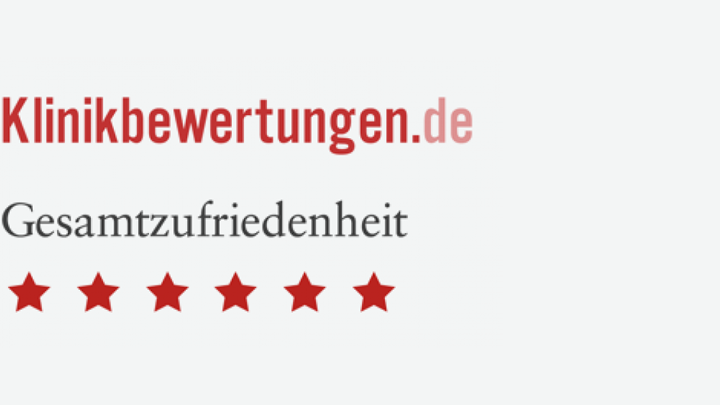